What you have to visit 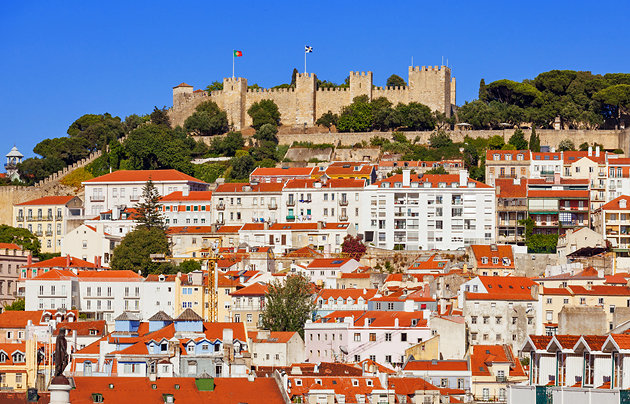 The most recognized of Lisbon's major attractions, St. George's Castle commands a glorious position near Alfama on the crown of a hill overlooking the Portuguese capital. This is one of Lisbon's most popular tourist destinations. 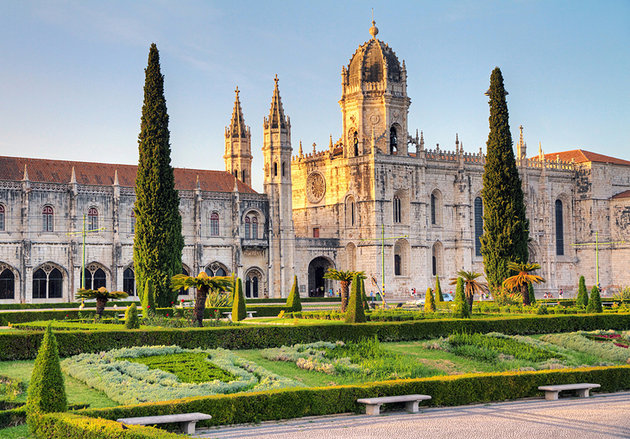 A highlight of any Lisbon sightseeing tour, the 16th-century Jerónimos monastery is one of the great landmarks of Portugal, a stunning monument of immense historic and cultural significance deserving of its UNESCO World Heritage Site accolade. 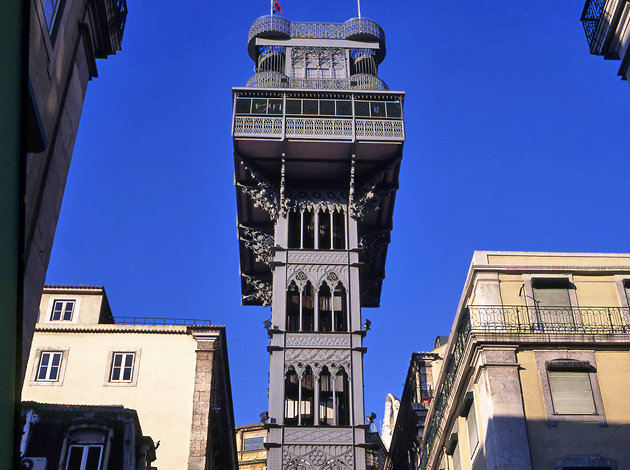 Looming somewhat incongruously over the rooftops of Lisbon's Baixa (downtown) district is the odd-looking Santa Justa Lift, a neo-Gothic elevator and the most eccentric and novel means of public transport in the city. 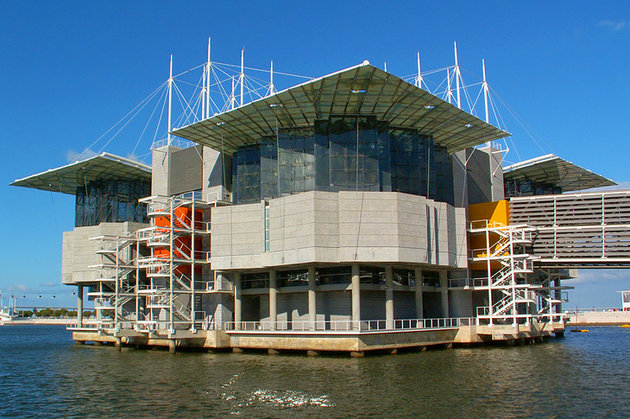 FThe Lisbon Oceanarium is one of Europe's finest aquariums, and one of the largest in the world. It's also arguably the most family-orientated of all the city's visitor attractions. Designed by Peter Chermayeff and built for the Expo 98 World Exposition in an area now known as Parque das Nações, the oceanarium is home to a mind-boggling array of fish and marine animals, including dozens of different species of birds. 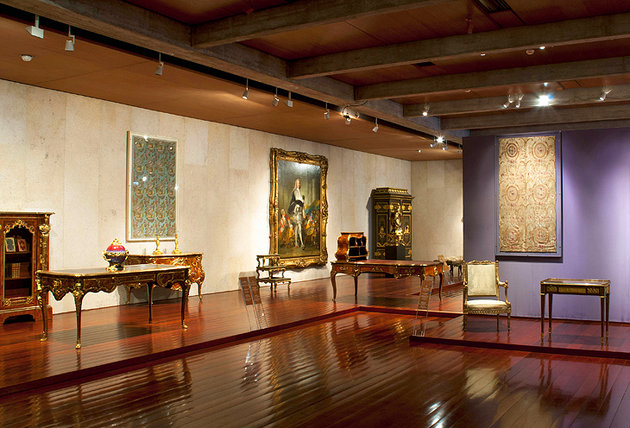 A sparkling gem in Lisbon's cultural crown, the Museu Calouste Gulbenkian is also one of the most celebrated museums in Europe. The facility, sited in a lush, verdant park in the north of the city, is named after Calouste Sarkis Gulbenkian, an Armenian oil magnate born in 1869 who bequeathed his vast private art collection to Portugal shortly before his death in 1955. Following the terms of this endowment a foundation was created, the centerpiece of which is this purpose-built arts complex. 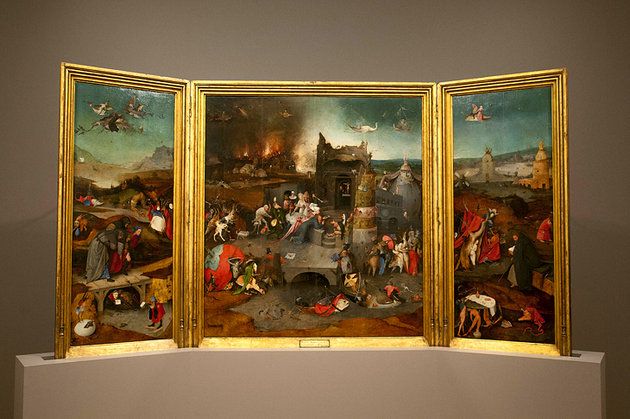 The National Museum of Ancient Art is one of Lisbon's great cultural attractions, and a "must see" on any tourist itinerary. This is Portugal's national gallery and houses the largest collection of Portuguese 15th- and 16th-century paintings in the country. 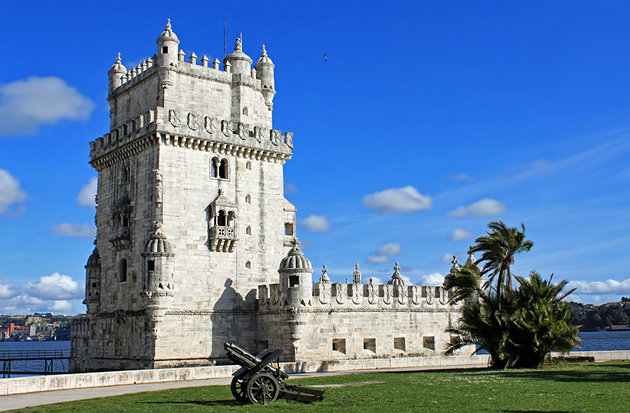 Arguably the most emblematic of all Lisbon's historical monuments, the Belém Tower squats in the shallows near the mouth of the River Tagus as a symbol of Portugal's extraordinary Age of Discovery during the 16th century. 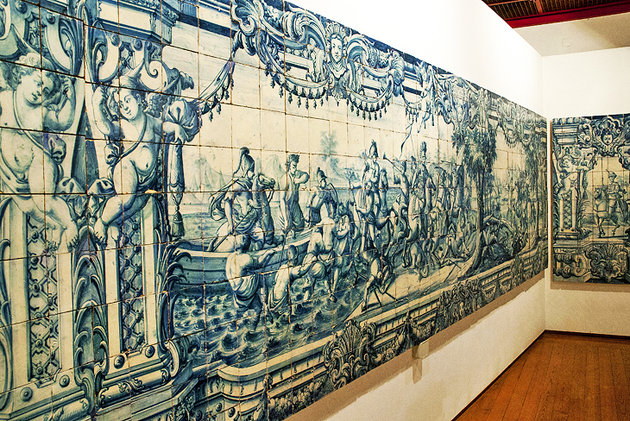 ocated somewhat off the tourist trail east of the city center, the National Tile Museum is worth seeking out for its unique collection of azulejos - decorative tiles - and the fabulously ornate Igreja Madre de Deus. Housed within the church and cloisters of the Convento da Madre de Deus, this is the only museum in Portugal dedicated to this historic art form.